Ascend With The Second Wave Of 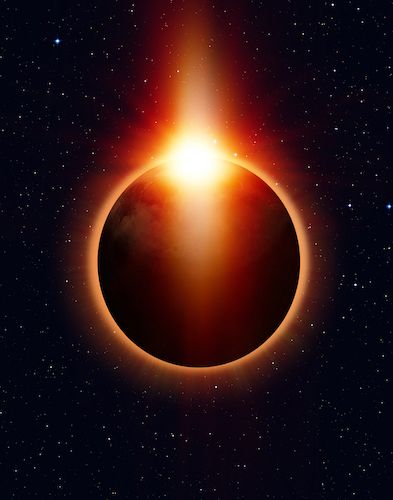 HARNESS THE ENERGIES OF THIS TOTAL SOLAR ECLIPSE
TO ACHIEVE SPIRITUAL AWAKENING OTHERS MAY
NEVER ATTAIN!

Achieve Enlightment
Transcend self and not-self to merge with the Universe and awaken into unity with everyone and everything.

Realize Your True Self
Discover your Divine Spark to realize who and what you truly are.

Become An Ascended Master
Kindle the Soul fires of your Light Body to ascend to higher consciousness and dimensions.

Become a Light Warrior
Humanity labors enslaved by Dark Enchantment. Help us break the Spell and free the human race through mass Enlightenment and Ascension!

Mass Enlightenment to Awaken Gaia
Our goal is to awaken and enlighten a critical mass of humanity during the 2017 Great American Eclipse to ignite the sleeping Kundalini of the living Earth - to uplevel consciousness across our planet and birth the Golden Age of Aquarius! 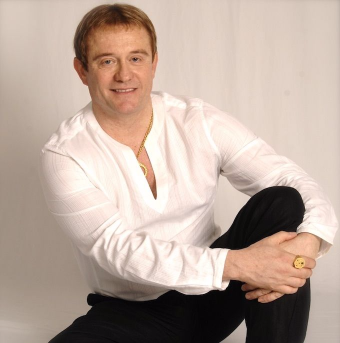 "I developed this method after decades of magical practice, and trial and error under the light of three total solar eclipses. I achieved my first Enlightenment using this method in Hungary during the total eclipse at the turn of the Millennium. Download and use it... It works!"
​​​​
David Griffin
Rosicrucian Imperator
Hermetic Order of the Golden Dawn, outer order of the Rosicrucian Mystery School of AΩ

EclipseEnlightenment.com is operated by Alpha Ωmega as a vehicle to raise awareness of the magical war for the fate of humanity.
AΩ is the sole and exclusive owner of the Hermetic Order of the Golden Dawn® trademark in the EU (reg. 000063925).
In the United States, we operate by legal agreement adopted by the United States District Court as the
Hermetic Order of the Golden Dawn, outer order of the Alpha Ωmega Rosicrucian Mystery School.